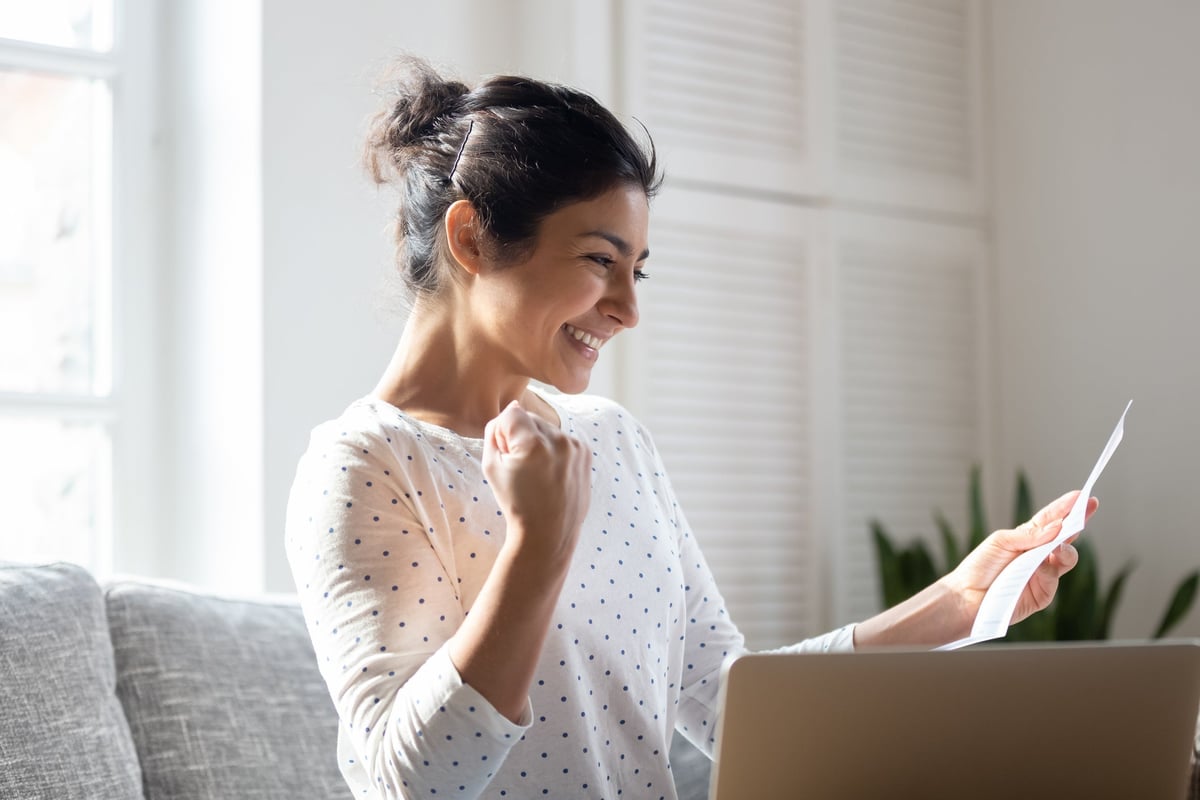 As the cost of living continues to rise, it’s more important than ever that your wages are able to keep up. After all, if you’re not making enough money to keep up with the cost of living in your state, you may be forced to move elsewhere in search of better opportunities. For the 65 million Americans collecting Social Security, starting Jan. 2023, they will be getting a whopping 8.7% cost-of-living adjustment (COLA), one of the highest bumps in recent history. But how about the rest of us? Fortunately, there are a few states where wages are rising faster than the rest of the country. Here’s a look at the top nine.

Nine states with the fastest-growing wages

Based on data from the Bureau of Labor Statistics, from March 2021 to March 2022, there are nine states that saw wages rise by at least 9.2%.

Read More: 9 States Where Wages Are Rising the Fastest

a once-in-a-lifetime chance to get rich?

200+ markdowns worth your money

3 tips before you use buy now, pay later to fund travel costs

Taking Over My Family’s Finances Changed My Perspective on…

SmartRx Offers New Way to Save Money on Prescriptions, Healthcare…

The housing market is showing signs of ‘normalizing’ and…

Simple Strategies That Help With Debt

Share of car buyers with monthly payments over $1,000 hits record…

Best of The Long View: Financial Planning and Retirement

How to make holiday returns with buy now, pay later

Social Security: Do SS beneficiaries receive a bonus payment in…