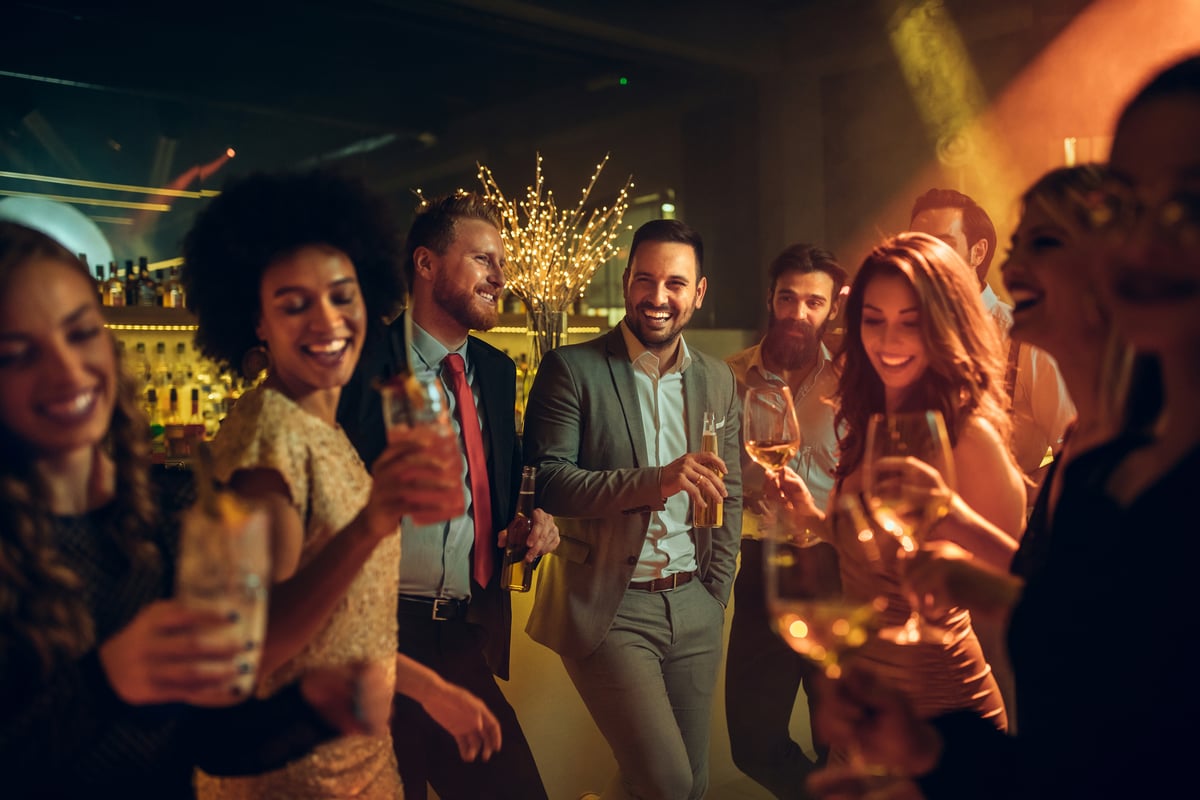 You did indeed read that correctly.

Most people associate Costco with ultra-low prices on common household essentials and food items, from cleaning supplies to bathing products to dairy and produce. In fact, many Costco shoppers find that the membership fees they pay for warehouse club access more than make up for themselves when factoring in savings on key household goods.

But while Costco may be known for its competitive, affordable prices, that doesn’t mean the warehouse club giant won’t occasionally stray from that business model. In fact, Costco is actually selling a bottle of whiskey whose price tag is the opposite of affordable.

A bottle of liquor that costs more than a car

If you had a spare $37,000 in your savings account, chances are, you’d spend it on something like a major home renovation or even a new car. You probably wouldn’t take that money and use it to purchase a single bottle of liquor, right?

You may be thinking, “Where on earth are you going to find a bottle of liquor for $37,000?” But the surprising answer is none other than Costco.

The warehouse club giant is stocking a Singleton 54-year-old single malt scotch with a $37,000 price tag for a 750-ml bottle. If you’re thinking that’s just wonky, well, you’re most likely in good company.

A purchase that’s out of reach for most

While Costco may be known for low prices, the reality is that it offers a range of products that can be out of reach financially for a lot of consumers. For example, some of its electronics offerings are at or around the $2,000 mark.

Of course, a $2,000 TV or laptop is a far cry from a $37,000 bottle of liquor. And the aforementioned bottle of whiskey is clearly not meant for the average consumer to purchase. However, it’s not totally shocking to see it appear on a Costco shelf.

You may be shocked to learn that Costco has $37,000 whiskey available to purchase. But to be clear, the warehouse club giant is still committed to affordable prices. So don’t start worrying that Costco is secretly in the process of changing its business model to appeal to wealthy consumers with loads of money to burn.

In fact, it will be interesting to see if Costco is able to find any takers for its $37,000 whiskey offering. There are certainly people out there with enough money to swing a purchase like that. And if you’re a wealthy person who’s also a whiskey enthusiast, then it’s conceivable you might treat yourself to a $37,000 bottle.

The big question, though, is whether high-end whiskey fans will think to look to Costco as a source for that product. Chances are, if they do learn about it, it will be via a viral post more so than a chance encounter during a budget shopping trip. Then again, if you’re going to splurge on a $37,000 bottle of whiskey, you might as well eke out a little savings on laundry detergent and paper towels along the way.

If you’re using the wrong credit or debit card, it could be costing you serious money. Our expert loves this top pick, which features a 0% intro APR until 2024, an insane cash back rate of up to 5%, and all somehow for no annual fee.

In fact, this card is so good that our expert even uses it personally. Click here to read our full review for free and apply in just 2 minutes.

Could an Investment in AbbVie Give You $10,000 in Annual Dividend Income by

Dave Ramsey Has a Warning About Costco Shopping

Just 13% of Homebuyers Shop Around for a Mortgage

How to take a career break

Is ‘Buy Now, Pay Later’ Safer Than a Credit Card for…

Rich People’s Problems: Have I got enough money to retire?